# August 1993 - First discussions on changing to a synthetic green.

# Season 1977-78 Ann Walker represented Victoria and is the only member of the club to do so up til the present day.

# May 1980 - Grant from Shire of Cranbourne to erect shelters around the green.

Guests from Bowlsvic and PBD at the 50 year Anniversary celebrations (2006). 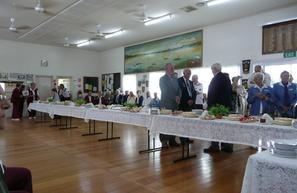 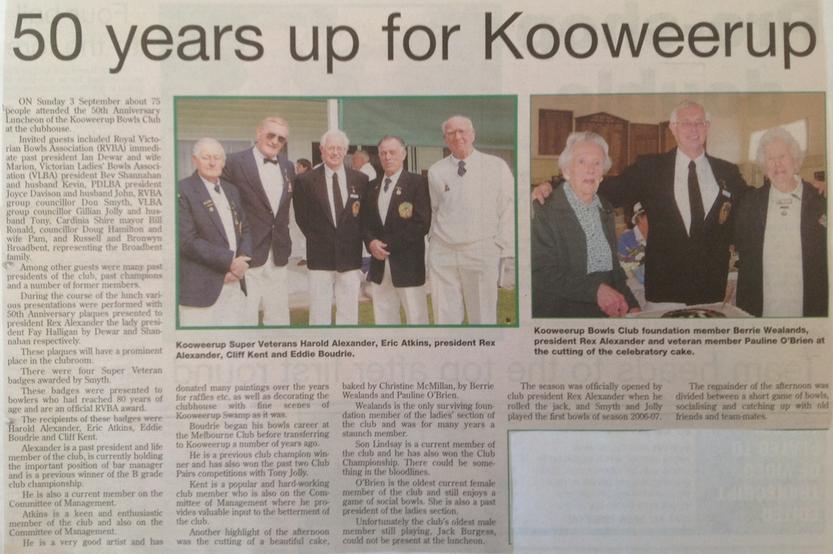 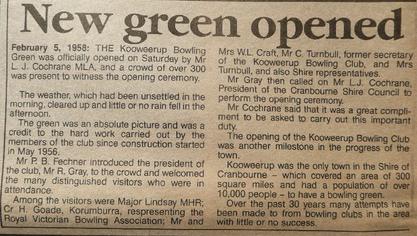 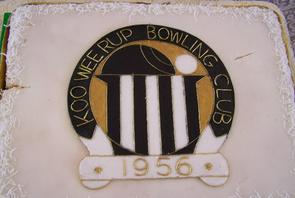 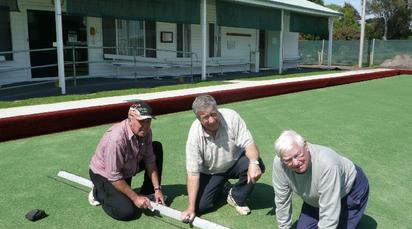 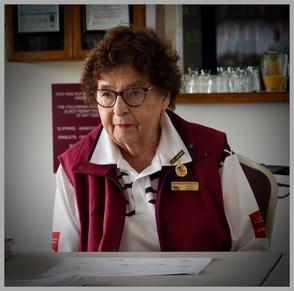 Duties of Committee of Management 1 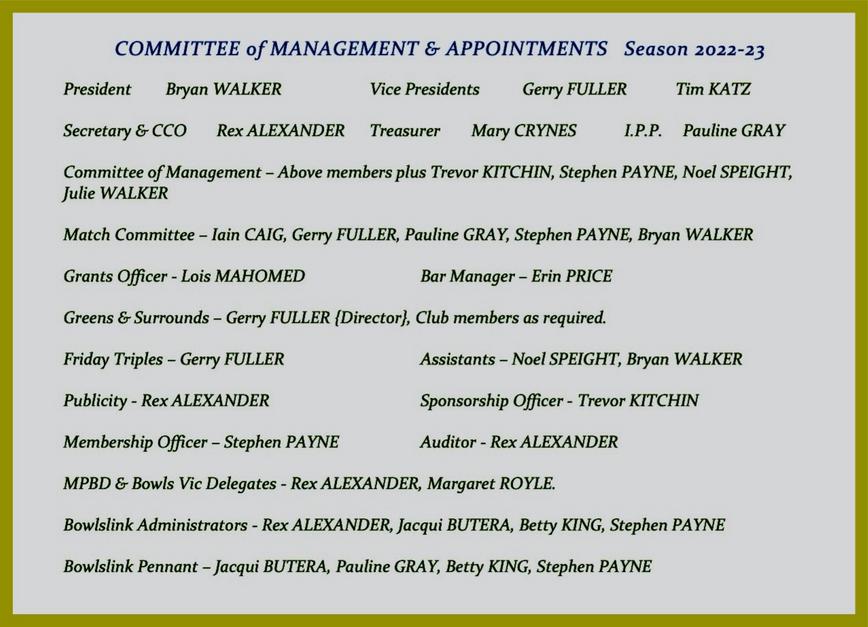 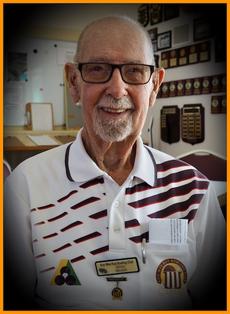 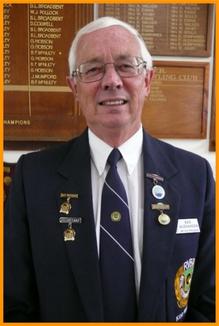 # Season 1986-87 - First Men's Triples competition began and is still running fortnightly at the club to the present day. 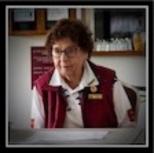